Four Stars for the Court of Mists and Fury 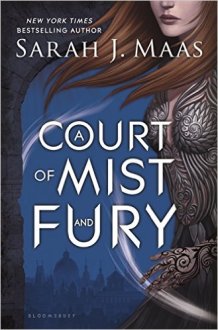 Eventually, I got into the story and it was surprisingly good. Though the first few chapters put me off and I think they could have been improved on. Having said that, the rest of the novel was  exceptional for a fantasy novel.  It was the initial graphic sex sequence that put me off more than anything and fortunately, there was only one more.

The characters of Rhys and Feyre are fully realized and totally believable. They are exceptional characters and I fell in love with both of them. Though I’m not generally a fan of fantasy, I was able to suspend my disbelief and I cheered for both of them.

Feyre is a woman who graves independence over love and protection. She is her own woman and consequences be damned. I love that about her! Rhys is a man for all seasons. His evolving love for Feyre is clear and concise, and he is ready to sacrifice himself to not only save her, but to save his people. He wants to protect her, but he also recognizes she cannot be owned. She is his equal partner in everyway.

The writing is terrific, filled with emotion and gut wrenching moments. The story moved forward in a logical progression with twists and turns that kept my interest. There were times when some of it fell a bit short, logically, but all in all it was a great read. The ending is a cliff hanger with a promise for more danger and excitement in the next book. I anxiously await her next installment in the series.

4 thoughts on “Court of Mists and Fury” 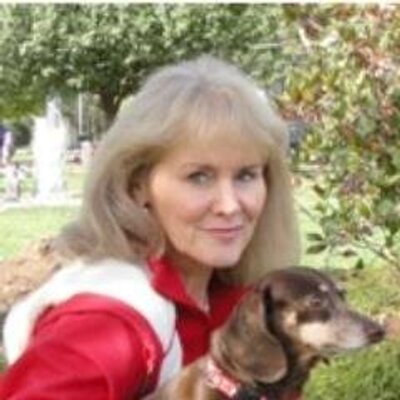